The LGBTQ Parent Dilemma: Why A Birth Certificate Is Not Enough 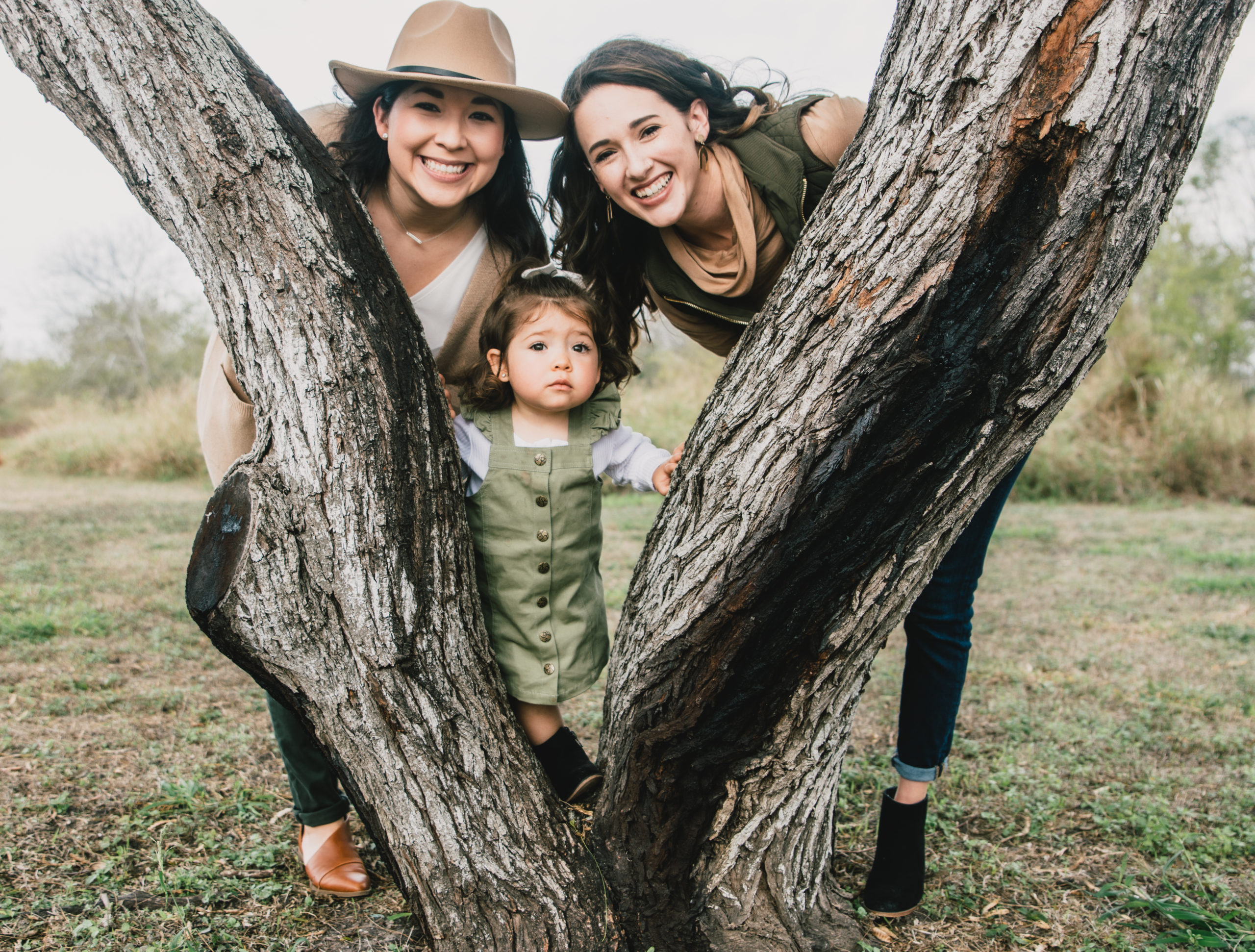 Many people assume that since the Supreme Court issued their decision in Obergefell v. Hodges, 576 U.S. 644, 135 S. Ct. 2584, 192 L. Ed. 2d 609 (2015) which recognized the LGBTQ community across the U.S. as having an equal right to marry, that that meant equality through and through and that that applied to parentage. I wish that were true and wish I could tell you that was the case. Unfortunately, we have found it not to be so.

LGBTQ parents still have an uphill battle, unfair burdens to becoming recognized as parents of their children, costs to bear that other kinds of families don’t, and a persistent (warranted) fear that the government and others will not recognize their parental rights, even despite being on their child’s birth certificate or having a child physically born to one of them during their marriage. It is simply not fair. Yet, it is the state of things.

While married different-sex couples can in most cases comfortably rely on their parentage being established through a marital presumption (presumption that a child born to married people is the child of that couple) in conjunction with a presumption that the person birthing the child is the legal mother, married LGBTQ couples are not so lucky. For those (married or unmarried) who use third-party assisted reproduction (such as egg, sperm or embryo donation, reciprocal IVF or surrogacy) to conceive their children, parentage often must be established or legally confirmed through a court order to provide the best security. And while this affects different-sex couples with fertility issues as well, it affects the LGBTQ community most often.

Almost every time such a couple or individual tries to create a family they will need to have their legal parentage confirmed or established by a court of law to best secure their parentage. Why? Except in the case of certain trans folks where the requisite biological parts are present within a couple, most LGBTQ intended parents need to rely on gamete donation (egg or sperm) or embryo donation (and for gay men, generally also surrogacy) to have a child (or else utilize adoption).  According to a 2019 poll conducted by Family Equality, 63% of LGBTQ people planning families expect to use assisted reproductive technology, foster care, or adoption to become parents. (Family Equality (2019)LGBTQ Family Building Survey. https://www.familyequality.org/fbs)

Even if reciprocal IVF is used (where one partner in usually a lesbian or trans relationship undergoes an egg retrieval for fertilization using IVF, and the embryo is then transferred to the uterus of the other partner to give birth) there needs to be a legal determination of parentage showing that the gestating parent (who carries the pregnancy) is not the only legal parent (and in some cases, even show that the gestating parent is a parent at all and not a surrogate). In Michigan recently, there was a case in which there was a legal debate over whether a lesbian partner who actually gave birth to a child after reciprocal IVF, was on the child’s birth certificate, and raised the child for several years with her partner was in fact the child’s “parent”, or was merely a surrogate with no rights. This case is a heartbreaking reminder of why parentage must clearly be established to erase doubt as to a legal relationship between a parent and child… most especially within the lesbian community.

Why does establishing “legal parentage” matter?

The biggest barrier to establishing legal parentage (especially for lesbian couples where a child is already born and both parents are on the birth certificate) seems to be procrastination and a general feeling of being annoyed at having to do it in the first place. And I get that. It’s unfair. But unfair or not, parental right (and obligation) to your child is an important legal right to establish. Legal parentage affects who can inherit, who can make medical decisions, who can potentially visit a sick loved one in a hospital room, who is financially obligated to a child, whose benefits can and should cover a child, the right to social security death benefits, who can seek custody or visitation after a split, and more. In short, it matters. It is not something that should be left unprotected and not something to be put off.

What to do if a gay man?

Generally, gay men will be using surrogacy to create their family (when adoption is not used). So in many states, including in New York, gay men will seek to have their parentage established or confirmed through obtaining a pre-birth or post-birth Judgment of Parentage (a.k.a. parentage order) after working with an attorney of their choosing to draft a surrogacy agreement as part of their surrogacy arrangement. With proof of that court order of parentage, a birth certificate will then be issued (or amended) to reflect the man’s name (or both men’s names, as allowed in New York) as a legal parent.

While the birth certificate is obtained after the Judgment of Parentage is issued, it can seem like that is the ultimate goal. And while it is a goal and an important document to obtain, the true document that confirms or establishes a person’s legal parentage is the court order. That is what is entitled to full faith and credit (see further discussion below) and that is what can be used to show parentage should laws change, should you move, or should your legal parentage be challenged in the United States.

Why is the birth certificate not enough?

A birth certificate is merely a piece of paper (useful as it is) issued by an administrative body (the Department of Health in NY), but it does not confer a legal right of parentage. It creates only a presumption of parentage and for those in the LGBTQ community, relying on a mere presumptive parentage without a court order is risky.  Certainly, a birth certificate can be used for many things such as getting a passport for a child, enrolling a child in school, getting medical treatment for a child, and more. But being on the birth certificate does not make you a legal parent.

I know: different-sex parents rely on “just a birth certificate” all the time and don’t need to pay a lawyer and take the time and expend the effort to get a court order. Why should I? Well, simply put, it comes down to the sad fact that the legal parentage of a different-sex couple (especially when no assisted reproduction was used) is highly unlikely to be challenged by anyone and they will only have to show a birth certificate to put any query to rest. But while Obergefell went a long way towards equalizing the LGBTQ community, it did not nearly erase every issue, discrimination still occurs, and states still have the right to implement their own laws on many things… including parentage. Challenges are still made each day to the family structure of LGBTQ families, where they are not made to families of others. And the future treatment and perception of these families is not guaranteed. (Just look at the current, new conservative make-up of our U. S. Supreme Court, and one has reason to feel insecure.) Therefore, more, stronger protection and proof of legal parentage is wise to protect LGBTQ families where the same cannot be said of a different-sex couple’s family.

Full faith and credit and can we rely?

The Full Faith and Credit Clause of the U.S. Constitution (Article 4, Section 1) is designed to preserve a person’s rights acquired or confirmed under judicial proceedings of one state, by requiring recognition of their validity in other states in the U.S.. So if a court process is held in a state (i.e., adoption proceeding or parentage proceeding) and a court order is issued (i.e., Order of Adoption or Judgment of Parentage), then even if the person obtaining the Order has moved to any other state in the U.S., every other state should recognize the right granted to that person in that Order.

So the theory is that once the members of a lesbian couple, for instance, has each established their parental rights as to their child in a court of law in a state such as New York through the issuance of a Judgment of Parentage (which is allowed in New York, provided certain eligibility requirements are met) or through a Second-Parent Adoption Order or Step-Parent Adoption Order (again, allowable in NY dependent on requirements), their right as a legal parent to that child cannot be disregarded or challenged should they move or travel to another state in the United States. So practically speaking, if that same lesbian couple is on vacation in a state which would not itself recognize two women as being parents of a child, and should the child become sick or injured in that state necessitating some intervention by a parent (such as to make a medical decision), that state should honor the New York order and grant each woman whatever privileges it would grant a legal parent, regardless of whether that state would itself have granted the two women legal parentage or not. And even if challenged along the way, the Order is most certainly more protective than a birth certificate alone.

Second-Parent Adoption or Step-Parent Adoption are other alternatives which may be right for certain people, in certain circumstances (especially those with international aspirations or connections), but that too results in a court order which again, should be given full faith and credit in the United States.

The laws of every state differ. But the fact that LGBTQ parents today need to do more than non-LGBTQ parents to protect their families, is a sad yet true fact of the times. Perhaps one day it will not be so. But for today, those in the LGBTQ community wishing to secure their parentage should consult with a family formation attorney licensed in their state to discuss their specific situation and if right for them, pursue a court order declaring them as a parent through a Judgment of Parentage or an Order of Adoption. In New York, both are available options with their own eligibility requirements. Following some changes made to NY law in February 2021, many in these situations now have a chance to obtain a parentage order after the birth of their children (being able to much more easily now secure their parentage to their already-born young children, without the need for an adoption in many cases) or while pregnant with an anticipated child, before the birth.  Many states now have a parentage option available, and several allow for it to be decided even before the child is born, which is a great way to give yourself and your child a clearly defined legal connection—from the start!

*This is for informational purposes only, and not intended to be legal advice.  Always seek the advice of an attorney licensed in your state to explain your options and decide what’s right for you. 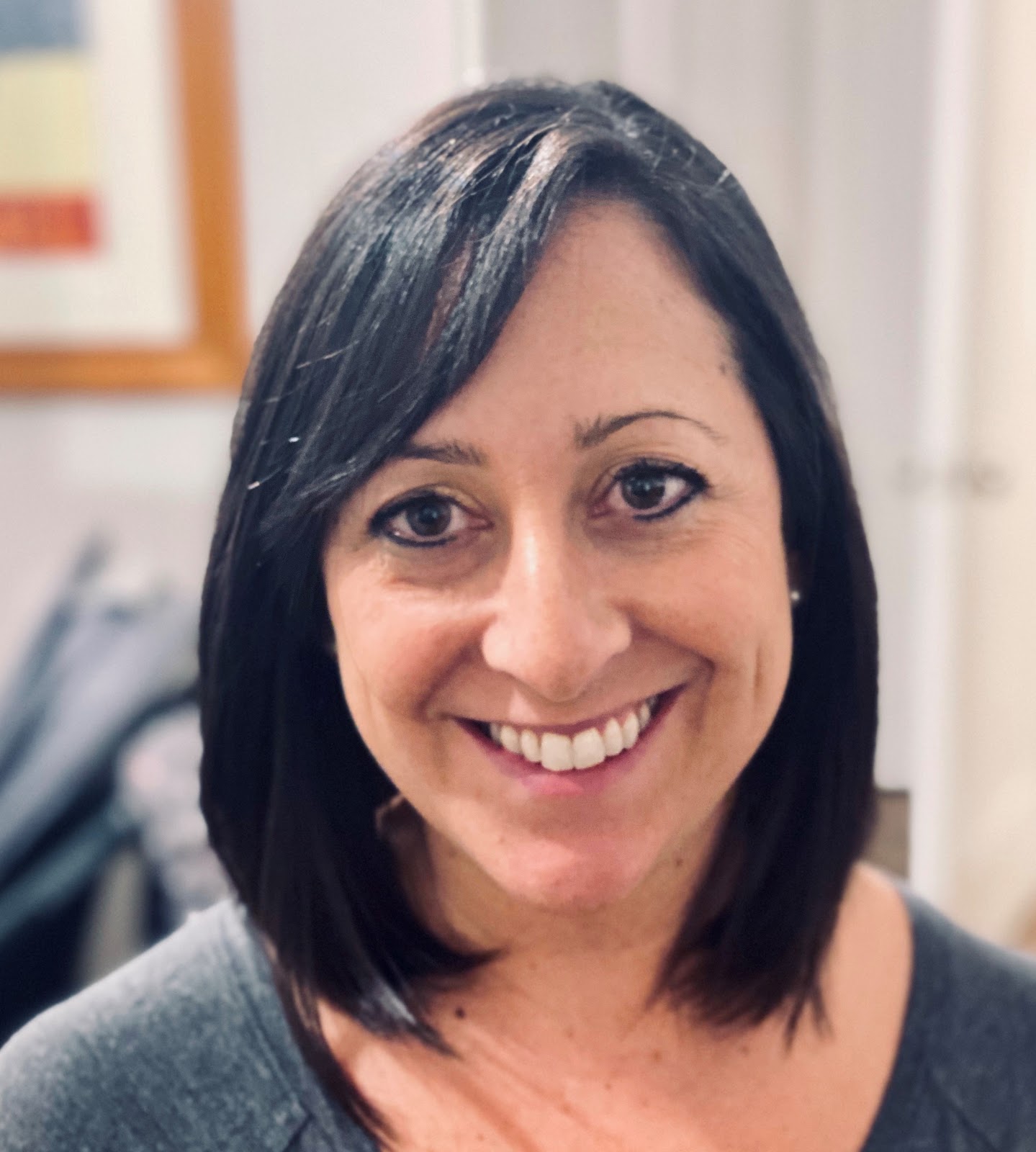 Jennifer Maas, Esq. is a family formation attorney in New York.  She founded and runs the Law Office of Jennifer P. Maas, PLLC, a small, boutique law firm focused on providing specialized attention and compassionate representation to all people looking to start or grow their families in New York.  You can learn more about her and her practice at: www.JPMfertilitylaw.com