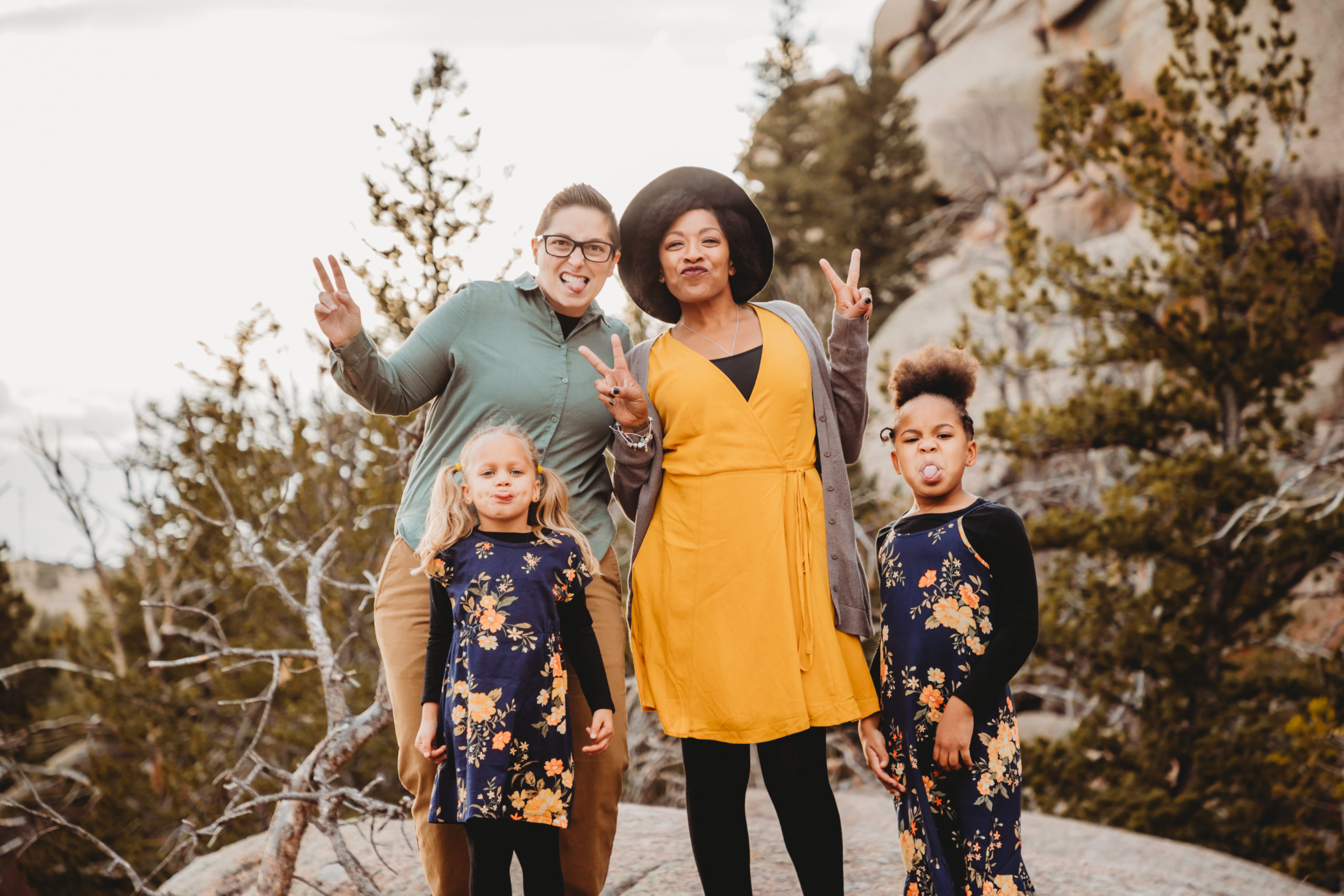 Why does the birth certificate tend to have “legal weight” for cis hetero couples but it doesn’t for same sex cis couples?

That’s a great question!  The truth is, it doesn’t have the “legal weight” that we assume for cis hetero couples either.  The difference is that in real life, when most people see a “mom” and a “dad,” and those names are on the birth certificate, they just don’t question it.  Whereas when people see two moms, they are much more likely to question the biology and legal parentage.  (Kind of like the always annoying, “But who’s the ‘man’ in the relationship” question.)  In fact, most legal rulings on parentage that affect queer families weren’t made on cases involving LGBT families, but rather on cis straight love triangles!  So, the presumptions are still rebuttable in cis straight families, too, but, sadly, those families are much less likely to be threatened by outsiders than ours.  It’s a frustrating truth that just has to be handled.  Fortunately, a confirmatory adoption is available to married couples in most states and is a one-time process that protects for a lifetime.

*this is not intended to be legal advice but rather legal information. 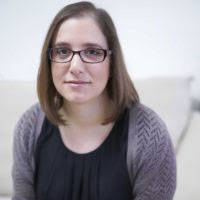 Amira Hasenbush is a family formation lawyer in Los Angeles, California.  She runs All Family Legal, a law practice focused on helping LGBTQ people grow and protect their families.  She graduated second in her class from UCLA School of Law and has a masters in public health from UCLA School of Public Health

Amira’s contact information can be found HERE (if you are in California).

If you’re outside of Cali, click here to search our directory for a lawyer in your state or province.

“But I’m on the Birth Certificate” (also by Amira)

The Need for Confirmatory Adoptions for LGBTQ Parents