Understanding Known Egg Donation and Why It is Recommended 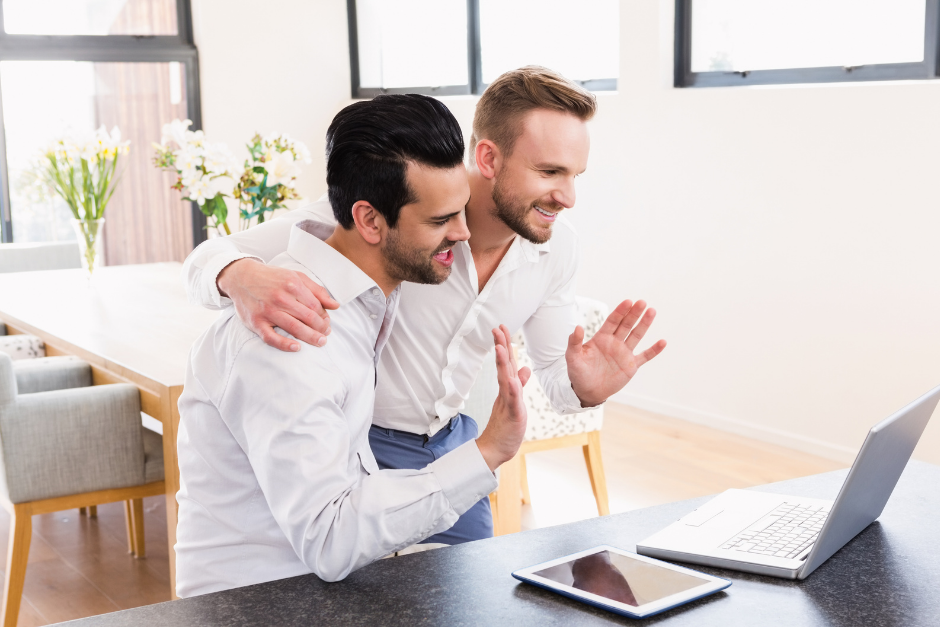 One of the most important decisions you will make when choosing to move forward with egg donation is not only who your egg donor will be, but the depth of relationship you will have with her. When selecting a donor, it is not only important to consider the type of relationship, but also the level of contact she is open to having in the long and short term with you and your future child. Below we’ve outlined your options for how to become a parent through egg donation and choose the right relationship with your donor.

Why Use an Egg Donation Agency?

Whether it is a heterosexual couple who is unable to create viable embryos with their biological eggs, a single intended father, or a same sex couple not having eggs to use, donor eggs are used by many people in their journey to become parents. Working with an egg donation agency is different from using an egg bank. With an egg bank, a young woman creates a profile, donates her eggs, and the eggs are frozen until someone purchases them. With an egg donation agency like Circle Surrogacy & Egg Donation, the intended parents and the egg donor must choose one another and once the contracts are signed, she does what is called a live donation. She undergoes an egg retrieval and her eggs are then used to create embryos for use.

One major difference between most egg banks and egg donation agencies is there is typically no opportunity for meeting the donor when eggs are purchased through an egg bank. Agency donations however, which are directed matches, allow for the possibility for the donor and intended parents to meet and develop a relationship throughout the process.

Known Donation – This is the most common type of donation. The agency will share contact information between egg donors and intended parents. This allows both parties to build a strong relationship and learn about one another, and enables the intended parents and donor to have direct contact with each other and the child in the future.

Semi-known – In this type of donation, donors and intended parents will learn basic information about one another and will have the opportunity to meet virtually in an “anonymous” video chat during the matching process. Intended parents and donors are encouraged to created anonymous email addresses to use for this purpose. After meeting to confirm the match, they agree to have no further direct contact and legal contracts are written as though the match is an anonymous one.

Anonymous – In this type of egg donation, the agency does not provide any identifying information and there is no contact between intended parents and the egg donor. It is important to note that with anonymous donation today, anonymous donation simply means that the agency will not disclose any information to the donor about the intended parents and vice versa. We cannot guarantee that through search engines, social media, and the availability of DNA services that the donor or the intended parents won’t be able to find one another if they try.

Why Known Donation is Important

When deciding to use donor eggs, it is important to think long term about the potential needs of the future child throughout his or her lifetime. Circle encourages known egg donation because it’s important for the child to have a healthy sense of identity and have access to the other half of their genetic information. The top priority is the health and happiness of the child. Some children who are conceived with an egg donor have a natural curiosity about their genetic origins, while other children might not. It is impossible to know how each child will feel about being donor conceived until they start to grow up and develop their own personality and sense of self. Known donation helps leave that door open for possible communication and connection in the future.

Connecting Rainbows and Circle Surrogacy & Egg Donation recently sat down together for an Instagram Live to discuss the different types of egg donation, the requirements for donors, how donors are screened, and the importance If you missed the All Things Egg Donation Instagram Live, you can still watch it here!

If you’re interested in learning more about the egg donation process and becoming a parent through egg donation, you can contact Circle Surrogacy & Egg Donation here. If you’re an egg donor looking to donate eggs, you can find out more here.